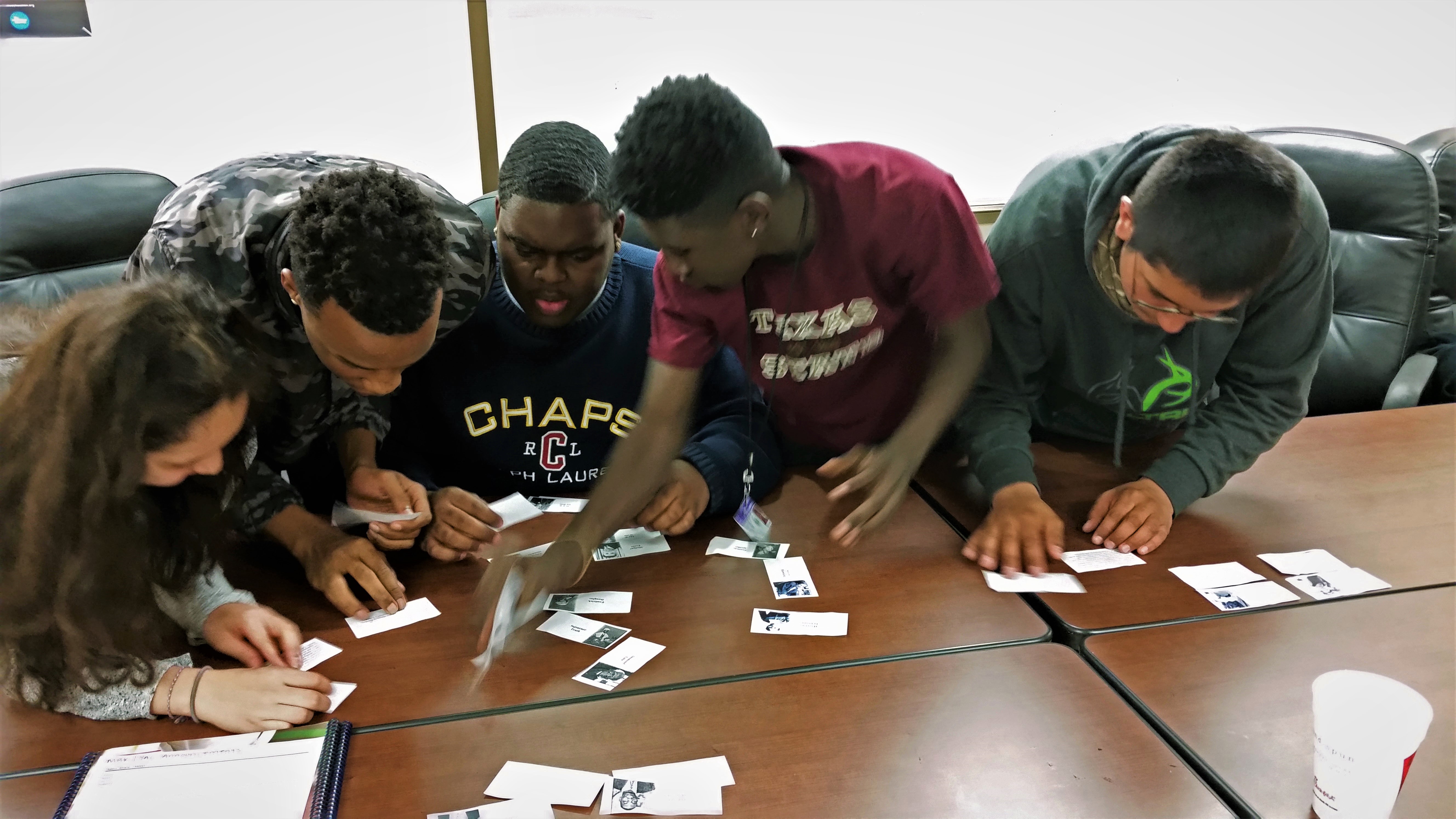 Making Connections in Houston creates opportunities for boys and young men of color in the Kashmere, Wheatley, and Scarborough neighborhoods to talk about health, wellbeing, and healthy masculinity. The program, which is led by Houston’s Bureau of Youth and Adolescent Health, empowers young men to define what it means to be a man according to their own values, rather than having it defined by others or the culture at large. 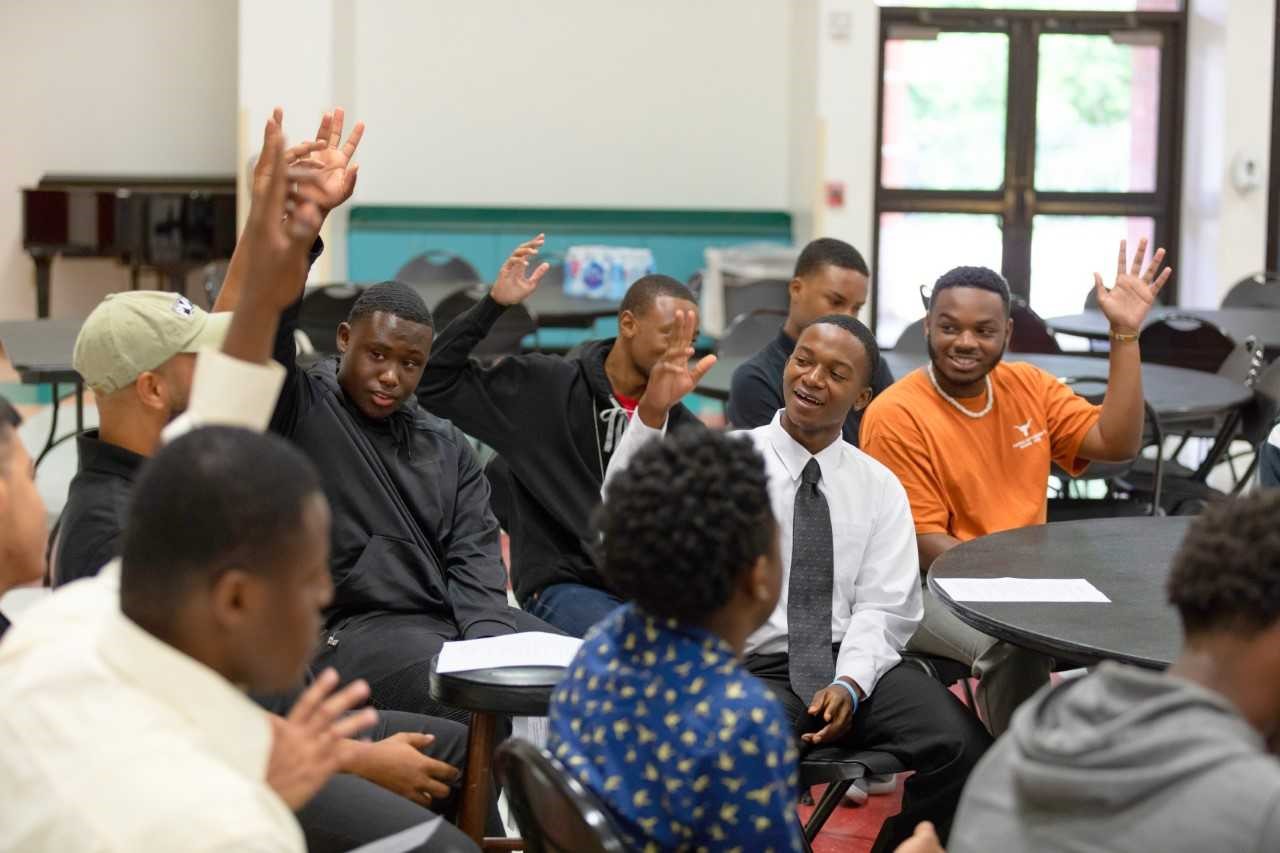 A high number of African-American and Latino boys and young men in Houston are “disconnected,” meaning they’re neither enrolled in school nor working. These young men experience high rates of adverse community experiences, including disconnected social relations and destructive social norms.

To address this, coalition partners are collaborating to develop and implement the following: 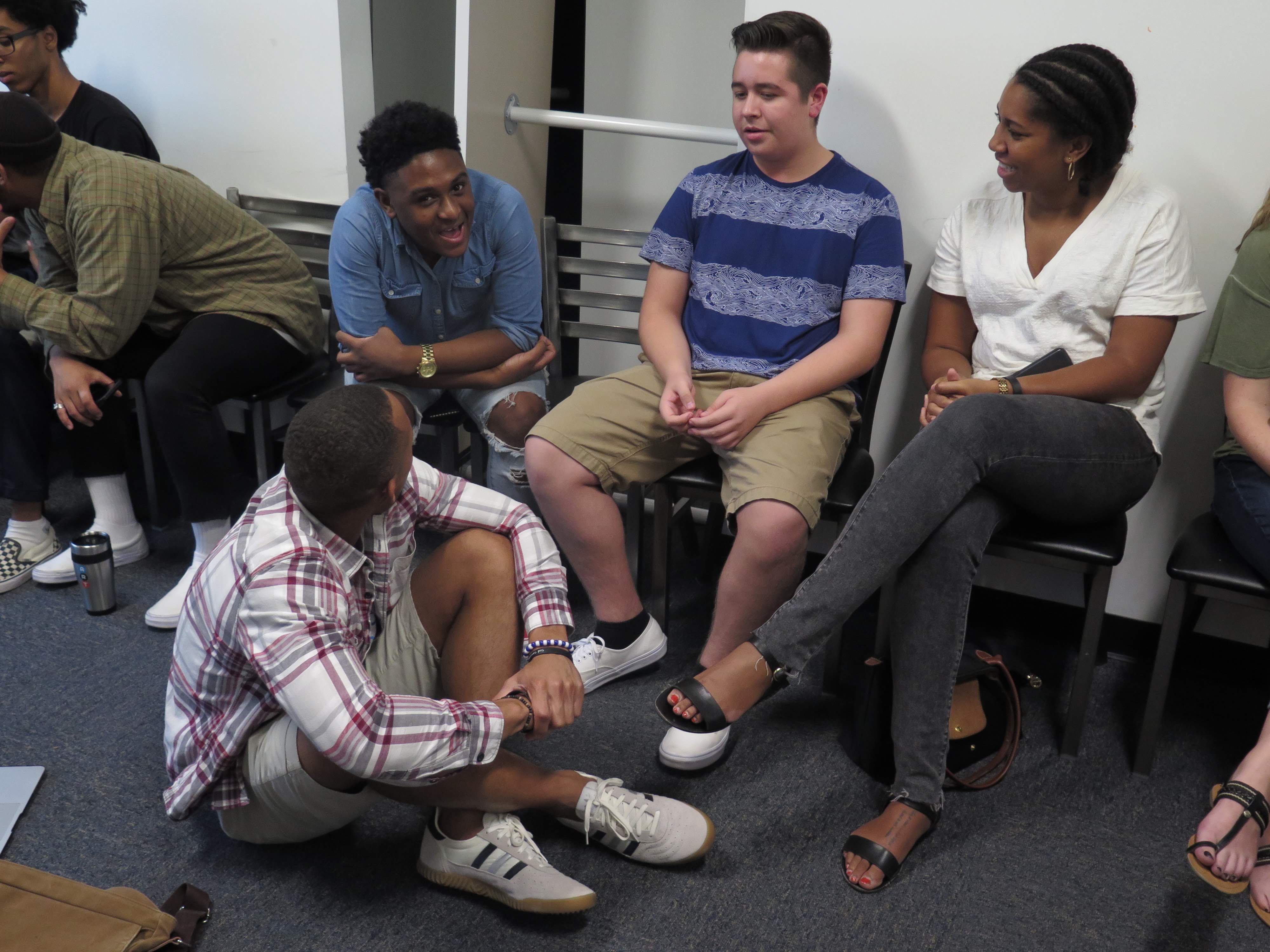 Making Connections in Houston has increased the resilience and mental wellbeing of African-American men and boys by creating safe spaces where the young men can tell their own stories and develop new models of healthy masculinity.