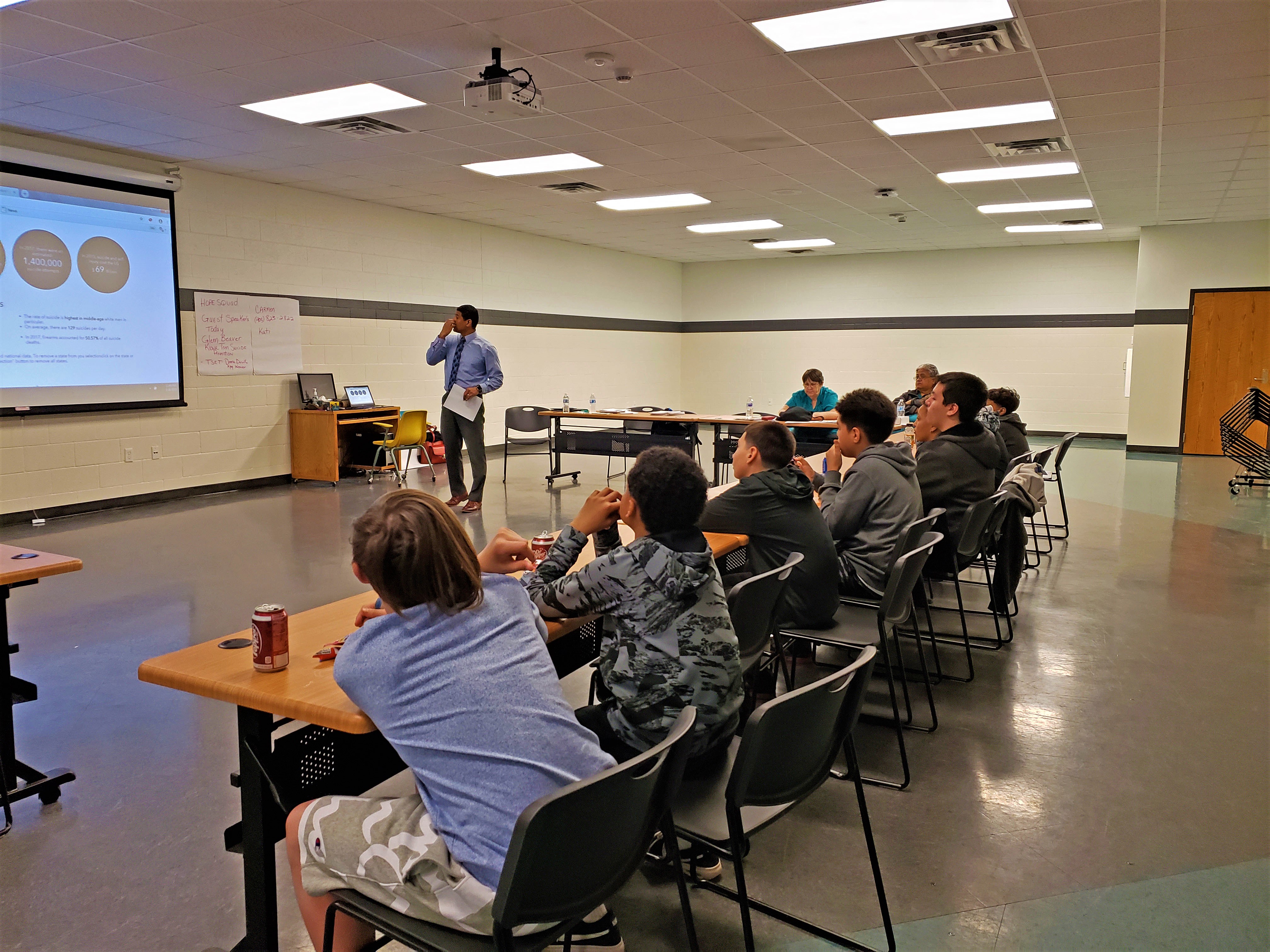 After a string of suicides in 2016 in Anadarko, OK, Tribal Epidemiology Center staff of the Southern Plains Tribal Health Board decided to make suicide prevention among American Indian youth one of its priorities. Anadarko is home to a large American Indian population. According to CDC data, American Indians have the highest rates of suicide of any racial/ethnic group in the United States. The project empowers students in Anadarko and the Oklahoma City area to address and prevent suicide among their peers. It trains young people in three public schools to be the eyes and ears among their peers to look for warning signs of suicide and to refer any students who are displaying those signs to an advisor. 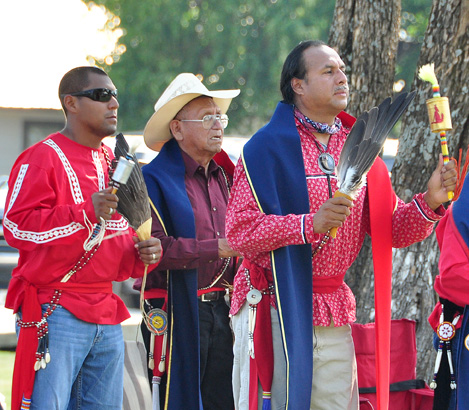 Coalition partners are collaborating to implement the following activities:

The program has significantly improved awareness about and support for suicide prevention in Oklahoma City area schools with large populations of American Indian students. Hope Squad members at the high-school and middle-school levels have referred 22 students to trained mental health advisors for assistance. At the elementary school level, students made 15 referrals related to bullying or students’ emotional state. It has also increased the leadership skills of the young men who are at highest risk of experiencing mental health challenges.

Check out this related podcast and videos

Photo Credit for All Photos: South Plains Tribal Health Board